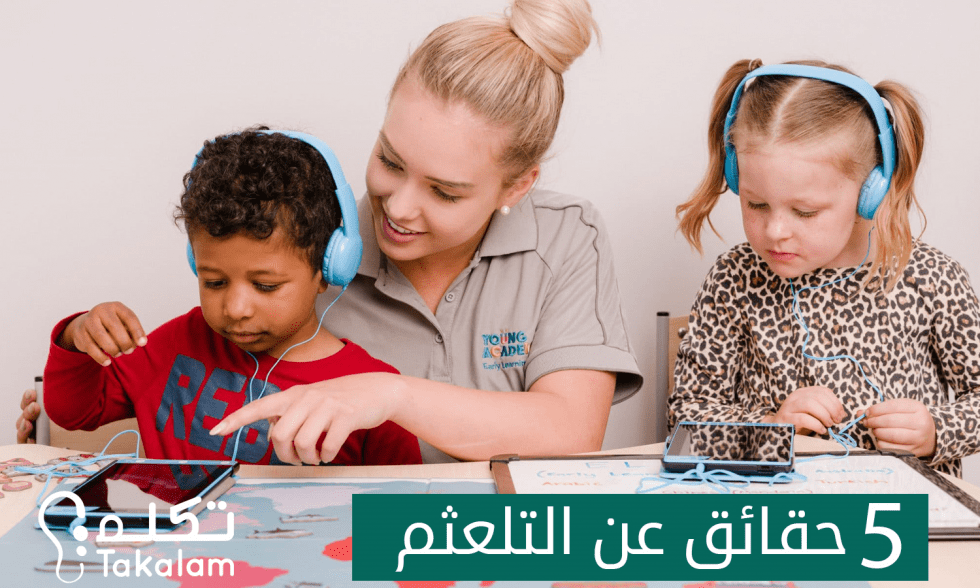 Stammering, or what is known as stuttering, is the inability to unite words together in speech, and it is also known as a speech disorder in which sounds, syllables or words are repeated or persisted for a longer period than usual.
In this article, we will tell you 5 important facts about stuttering or stammering.

Important facts about stuttering:
– 5% of children between the ages of 2-6 years suffer from stuttering during their childhood, which may last from several weeks to several years until it completely disappears.
– 1% of children have stuttering that does not go away and remains until a later age.
– In most cases, the main cause of stuttering is genetic, so that it sometimes spreads within the same family.
– Some brain injuries can cause stuttering, such as a stroke or trauma.
– Stuttering is more common in males than females and persists into adulthood more often in males than females.