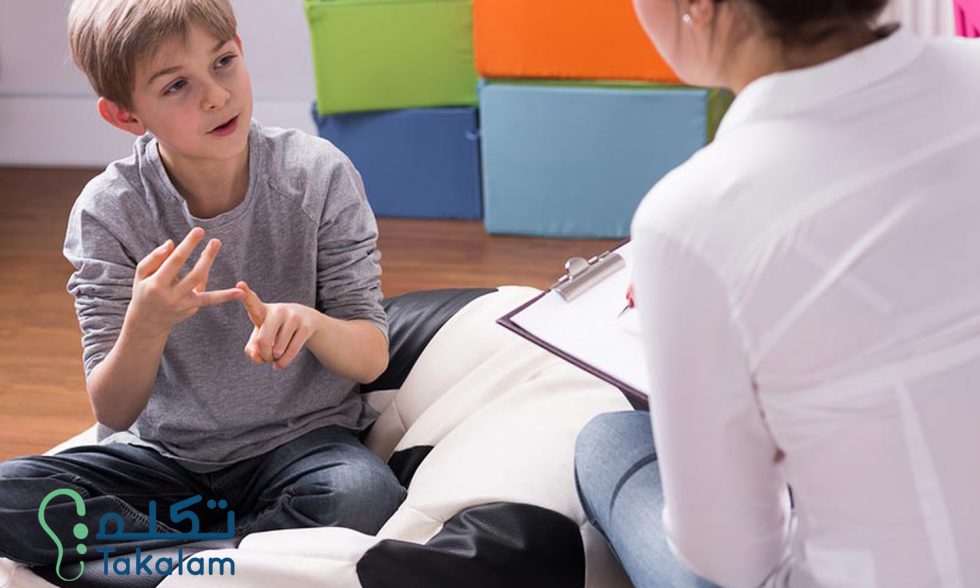 The definition of stuttering

Stuttering (stammering) is one of the leading speech disorders globally which can effect person’s ability to speak fluently.

It is characterized by repetition of sounds, words or syllables, prolonged voices, and interruptions in speech, in other words stutterer realizes every word he says but the problem but the problem lies in the inability to produce a normal flow of speech, and sometimes these disorders are accompanied by physical behaviors such as eyes flashing quickly and some vibration of the lips.

Stuttering (stammering) is a common condition among children. Especially in the age group between 2-6 years.

In many cases, this type of speech disorder resolves over time without the need for medical intervention or treatment.

But in some cases this condition leaves them with a life-long problem, especially when this type of disorder appears in the late stage of childhood or adulthood.

The severity of stuttering (stammering) in speech varies from slight to severe, and there are several methods and treatment methods followed that help a person to speak fluently, such as Takalam stuttering device, which is a device that solves the problem of stuttering by more than 90% with the 1st time stutterer using it.

The device consists of a small wearable device that is connected to a small in-ear headphone.

Researchers are still studying the causes of stuttering, but the most prominent of them are:

‍Genetic cause: It may be that the genes of the family have a duplicate history of stuttering, and therefore the possibility of having a stuttering issue to one of this family members are more likely.

Nervous cause: Some neurological problems in the brain may cause stuttering, such as a stroke.

Psychological reason: Exposure to psychological or emotional trauma may be one of the causes of stuttering.

dynamic reason: High expectations within the family and the multiplicity of rapid life styles may expose a person to stuttering.

In addition to these reasons, there is a very important reason that may be common in our surroundings, which is “child development”; Children with speech and language disorders or developmental delays are more likely to stutter.