The effect of stuttering on job opportunities 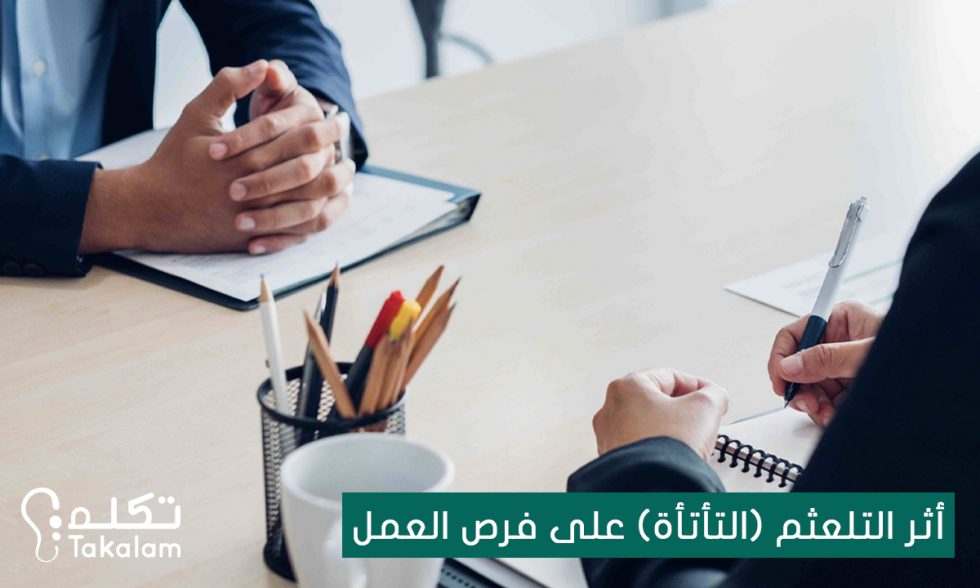 The effect of stuttering on job opportunities

One of the TakalamTech cases is a young man from Saudi Arabia who has been suffering from unemployment for three years due to his stuttering, after he tried and used a Takalam device in a job interview the device helped him to overcome his problem and get the required job.

In general, most people who stutter are able to communicate well orally, but the problem lies in some jobs that require communication and fluent speech such as answering the phone, sales, radio or television presenting and other jobs.

In a recent study on the impact of stuttering on job opportunity, 232 stuttering people who are 18 years of age or older participated, the results indicated that more than 70% of them agreed that stuttering reduces their chances of employment or promotion, and 33% of people who stutter see that stuttering conflicts with their job performance, 20% have already rejected a job or promotion because they stutter.

The results also indicated that men were more likely to perceive that stuttering hinders work more than women.